Free US Shipping on all orders $50 or more!

According to World Health Organization, worldwide obesity has nearly tripled since 1975 and in 2016 alone, more than 1.9 billion adults (aged 18 years and older), were overweight. Of those, over 650 million were considered obese.

With these alarming figures, weight loss supplements are more in demand than ever with forty-five percent of overweight Americans and 67% of those who are obese are trying to lose weight.

First off, What are Raspberry Ketones?

In its raw and true form, raspberry ketones are found naturally in trace amounts of red raspberries and other berries like blackberries, cranberries, and fruits like kiwis. It is one of the 200 molecules that makes a raspberry its distinct form and flavor. Raspberry ketones are the main reason why berries smell and taste so appealing.

These raspberries are native to areas like Europe, Northern Africa, and Central Asia. They contain essential nutrients including beta-carotene and vitamins A, E, and C which are beneficial to the body. Only trace amounts of raspberry ketones are found in the fruit itself, and many berry-flavored foods are mostly using ketones produced in a lab. 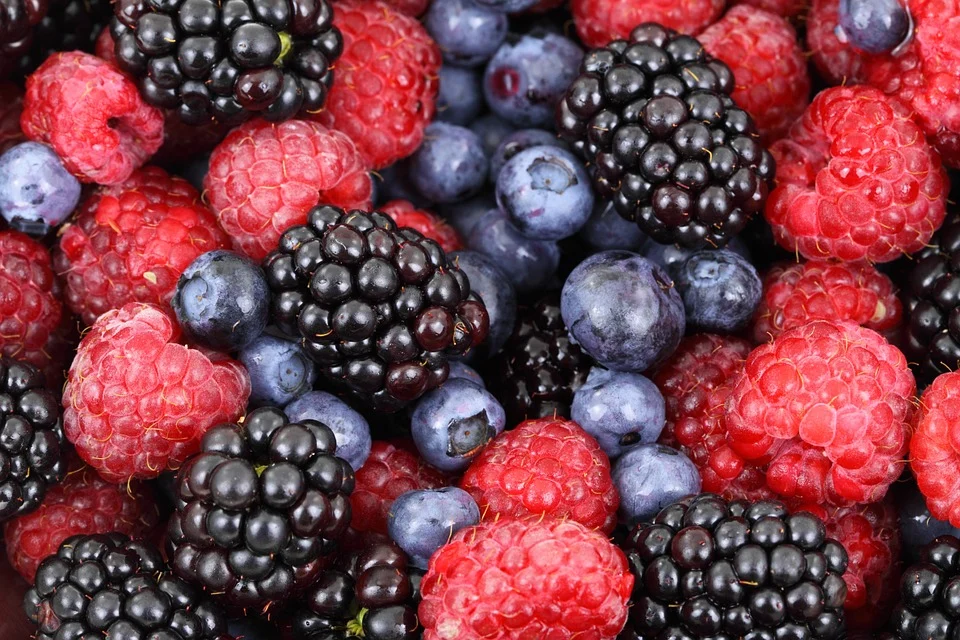 Before raspberry ketones are sold as supplements, they are mostly used within the food industry such as products like ice cream and soft drinks. Its potent smell makes it also a great addition to items like perfumes, cosmetics, soaps, and candles.

With all the attention that raspberry ketones are getting due to their alleged weight-loss qualities, it is important to evaluate what experts have to say. Here are the current research surrounding raspberry ketones and weight loss.

It was around 2005 that scientists noticed that raspberry ketone had a similar molecular structure to capsaicin, the compound responsible for the heat in chili peppers. Preliminary studies also suggested that capsaicin prevents weight gain. In light of these findings, scientists ran studies in mice and on human tissue to see if raspberry ketone also influences weight gain.

In the same study, the mice were fed with a high-fat diet found that raspberry ketone prevented weight gain in the liver, and gains of the belly fat that surrounds organs. However, this is not yet tested on humans.

Obesity can affect lipid metabolism, leading to increased fat production. The changes in lipid metabolism cause insulin resistance which leads to an increase of very-low-density lipoproteins and decreases the rate of lipolysis. The good news is, raspberry ketones may increase the breakdown of lipids.

Another study showed raspberry ketone increased the breakdown of lipids (fat molecules) within fat cells. The 2010 paper in the journal Planta Medica also found raspberry ketone spurred fat cells to secrete more of the protein adiponectin. Low levels of adiponectin in the body are more common among people who are obese, and those with type 2 diabetes.

A 2016 study presented at the Experimental Biology conference found that mice that were fed a high-fat diet gained less weight if they were also fed raspberry ketone along with ellagic acid, another molecule found in raspberries. That study also found that raspberry ketone altered the expression of genes in the liver in a manner that appeared favorable to the mice's health.

In one small study, people who took 200 milligrams of raspberry ketones combined with 1,200 mg of vitamin C daily for 4 weeks lost weight and body fat. But the study did not follow good scientific methods. It doesn't show whether any benefit was from either the vitamin C or the raspberry ketones or from the combination.

Other Benefits of Raspberry Ketones

Cell degeneration is the main reason why people age and it is shown on the skin by losing its elasticity. Scientists have long been finding ways on how to delay it, and raspberry ketones may be one of the answers.

Preliminary research has also found that raspberry ketone – when applied directly to the skin – could help combat signs of aging. A 2008 study of 15 people found applications of raspberry ketone improved both skin elasticity and hair growth over five months, according to the study in the journal Growth Hormone & IGF Research.

Raspberry Ketones May Be Anti-Inflammatory

Eating raspberries may reduce chronic inflammation, which experts believe to play a role in the development of numerous health conditions.

By reducing inflammation, raspberries may also lower the risk of:

One study found that red raspberries reduced swelling and other symptoms of arthritis in rats with this condition, but there is a need for more studies to investigate this effect.

Raspberries May Possibly Reduce the Risk of Alzheimer’s Disease

Some research has looked at how ellagic acid, a phytochemical in raspberries, affects the formation of amyloid plaques.

People with Alzheimer’s typically have these plaques in their brains, and the plaques get worse as the disease progresses.

The study showed that ellagic acid might slow the development of plaques. If this is the case, eating whole raspberries may be more beneficial than taking raspberry ketones as a supplement. Again, more research is necessary to confirm this potential benefit.

Is Raspberry Ketone Safe to Use?

The U.S. Food and Drug Administration first categorized raspberry ketones as a "Generally Recognized as Safe" (GRAS) food additive as early as the 1960s. However, GRAS status is given under the assumption that a person will consume less than two milligrams of raspberry ketone a day. Most weight loss supplements pack far more raspberry ketone into their products.

Raspberry ketone is not well studied at concentrations used in supplements – which can range from 50 to 250 milligram per serving. And there are some known side effects from their use.

Raspberry Ketones May Have Potential Side Effects, According to a Pharmacist

Catherine Ulbricht is the senior pharmacist at Massachusetts General Hospital in Boston and co-founder of Natural Standard Research Collaboration. She also reviews evidence on herbs and supplements and one of which is raspberry ketone.

"Raspberry ketone may lower blood sugar levels, and decrease the risk of bleeding," Ulbricht said. For this reason, people taking drugs for diabetes should be monitored closely by a healthcare professional.

"There is currently not enough reliable safety information on the use of raspberry ketone in humans," Ulbricht said.

In a 2015 study, published in the journal Regulatory Toxicology and Pharmacology, researchers in Denmark used a model to look at the potential effects of raspberry ketone on the human body. Their findings suggested that raspberry ketone could have potentially toxic effects on the heart, as well as effects on the reproductive system. "The compound's toxic potential should be clarified with further experimental studies," the researchers said.

People trying to lose weight should not always rely on weight loss supplements to shed excess weight. Sure, these supplements can help but they should be paired with lifestyle changes, a balanced diet, and enough exercise.

Raspberry ketone might actually help as long as you combine this supplement with healthy activities.